Mission: Helping People with Life Challenges Through Outreach and Interactions with Animals and Nature 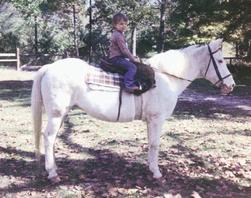 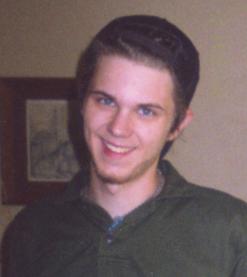 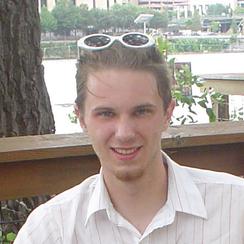 Colby Keegan was a talented musician, artist and environmentalist who loved animals and his friends. Colby was born in Nashville, Tennessee on September 30, 1985. As a child, he was involved in baseball and Cub and Boy Scouts and achieved the rank of Star Scout. He loved the outdoors, science, and music. He also spent time during vacations at his grandma's home near Minneapolis on Lake Minnetonka. Both in Nashville and in the Twin Cities, Colby enjoyed visiting science and art museums, and learning about history. He was especially interested in the Old West, medieval history, politics, social sciences, and nature.

Colby taught himself to play guitar when he was twelve. He also learned to play harmonica, keyboards, drums, bass and several other instruments. He was homeschooled through much of middle school. but attended Nashville School of the Arts in the ninth grade. Colby finished high school as a homeschooler, but had trouble learning in traditional ways throughout his school years. He was diagnosed with dysgraphia in the sixth grade. This disability affects the ability to write and form letters, math calculation, knot tying and organization. Because of this he often felt isolated from others his age. Music was his salvation.

As he progressed through his teens, Colby began to suffer from panic attacks and depression, yet he found success as a member of several Nashville area bands and in music classes at a local community college. He loved to perform and throughout his life was a strong supporter of independent musicians and artisans. Colby touched everyone he met with his smile, his zest for life, and his wisdom that had grown far beyond his years. He pulled his friends over life's humps, offered encouraging words to all who needed them and was the kind of person who always knew the right thing to say. His gifts were thoughtful and he always told those he loved that he loved them.

In his early twenties, Colby was diagnosed with schizophrenia and life became very difficult. He began making poor decisions, was untrusting of many people, and the last months of his life were spent on the street. Tragically, his life ended on July 25, 2009. Colby saw much injustice in the world and had no toleration for it. He wished for many changes to our society and lived much of his life with principles that can benefit us all: Be kind to animals. Help others. Only use what you need. Treat everyone with respect. Pay kindnesses forward. And most importantly, if you see someone going off track, do everything you can to steer them back. If he were here, he would challenge you to do the same.

Colby had made plans to enter Grandpa's House, a Nashville-based program that helps men with mental illness and addictions. Sadly, his life ended before this happened. However his mom, Lisa Wysocky, along with several others, founded Colby's Army to continue the good work Colby started.

By becoming involved in Colby's Army, Colby's life will not have been lived in vain. You can also help fulfill Colby's wish that our world become a peaceful place of hope, growth, and safety for all. 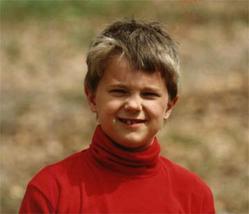 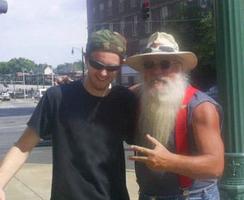 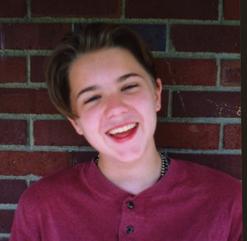 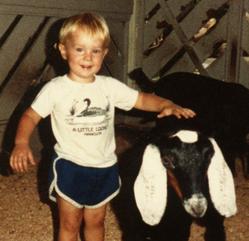